The Manor House of Ruiz Bustamante is one of the oldest, as its construction begins in the second half of 17th century. It is a two store house, with a seating façade and three low arches that lead to the porch with glazed doors on the threshold glass. It is one of the Manors Houses that form a collection of stately palaces from 17th to 18th centuries. Next to the house is an older tower, probably from 16th century. 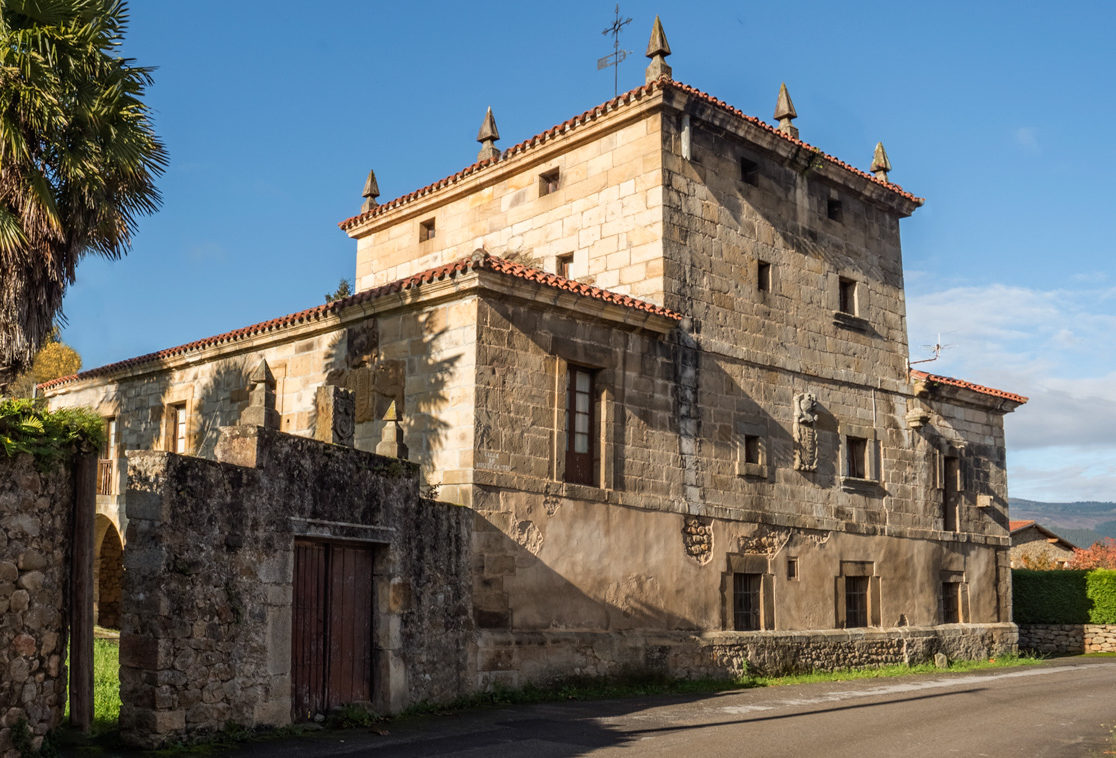