At around 675 metres from the cave El Castillo and following the path surrounding the mountain is the cave Las Monedas. It was discovered in 1952 and declared Human Heritage by the UNESCO in 2008.

In the moment of discovery, in 1952, it was named Cave of the Bears. Soon after, footprints of boots with three nails were discovered. Following them, a deep cavern of 23 metres was discovered, with 20 coins from the times of the Catholic Monarchs, one of them minted in 1503 or 1563. The name of the Cave was then named because of these coins, lost or hidden in the cave by an anonymous visitor from the 16th century.

Of the 800 metres of the cave, 160 can be visited. The journey is a true geological spectacle: stalactites, stalagmites, discs, columns, terraces and different colours due to the varied minerals of the rocks. The process of calcite dissolution, sedimentation and draining make the cave a gift of beauty for the visitor. 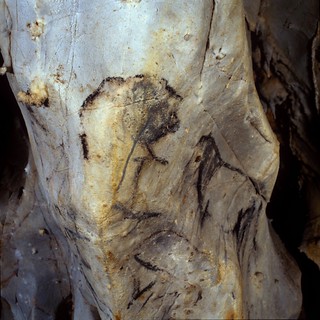 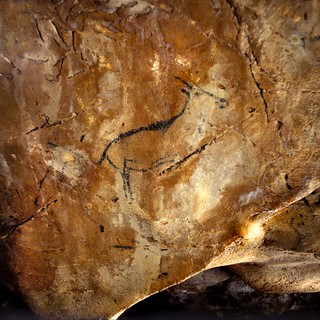 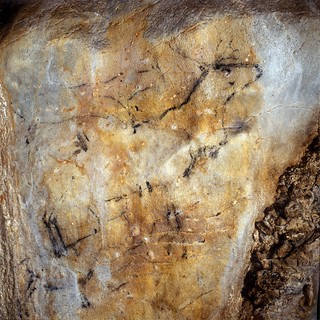 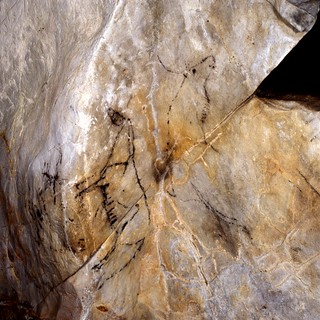 The cave paintings are concentrated in a small room near the entrance. The painting are all of a similar style, pointing to one phase of execution it includes at least 17 animal figures and different signs and groups of lines that are  of difficult to interpret. They are mainly horses but there are also reindeer, goats, buffalo, a bear and some other unknown animals that survived the ice age. C14 AMS dating certified the paintings were done in a glacier phase from around 12,000 b.C.

The cave is open all year, with guided tours. The visit lasts for 45 minutes.

You can access by vehicle, through the Puente Viesgo road – Mount Castillo, or by walking the route PR-S17, a 25 minutes walk.