In the Church of Santa Cecilia de Villasevil in 1497 Prince Juan, the son of the Catholic Monarchs got married to Margarita the Austrian princess and sister of Philippe le Beau.

It was built in a Romanesque style but during its renovations it lost most of its features. Only the original apse remains. It is was built with one nave but now has three naves. The apse dates from late 12th century, although some of its assets could point to between 11th and 12th centuries.

It is composed by three halls separated by prismatic buttresses; its interior has a fascia at mid-height. The baptismal font,  with an unfinished engraving of Acanthus leaves is also outstanding as well as the windows, with mid-height overhangs, archivolts and moldings decorated with plant motives. 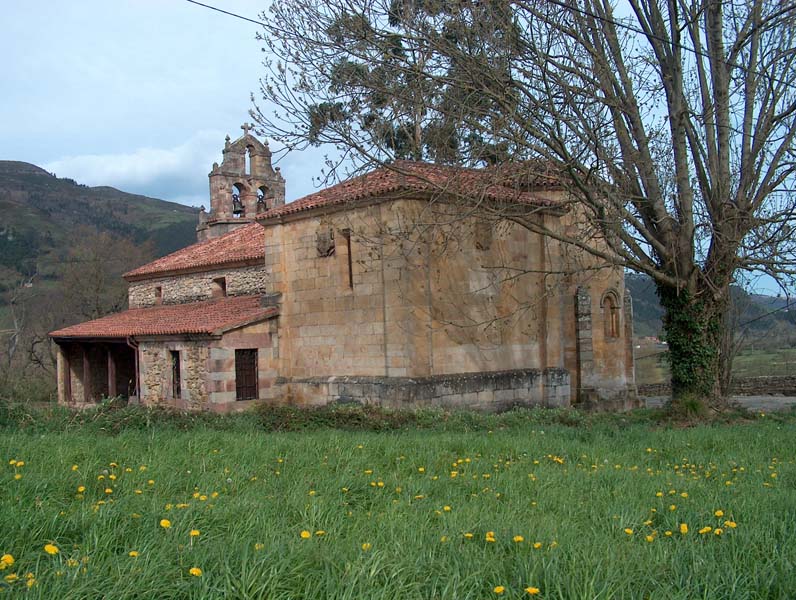