Parochial Church of Asunción in Acereda

The parish church of the Assumption in Acereda, from the fourteenth century, is a noticeable example of how in the middle of the Gothic era in the Pas, the Romanesque structural and decorative elements survive. It is because of this that there are not any properly Gothic building in the area.

Of the original building only  the belfry, the apse and some spans remain while the rest of the building is from a reconstruction in the mid 17th century. Popular are it is combination of elements from different ages, like the semicircular head or the Roman tradition geometrical cantilevers and Gothic aspects such as the rounded apse.

It is regarded as of Good Cultural Interest since 1985. 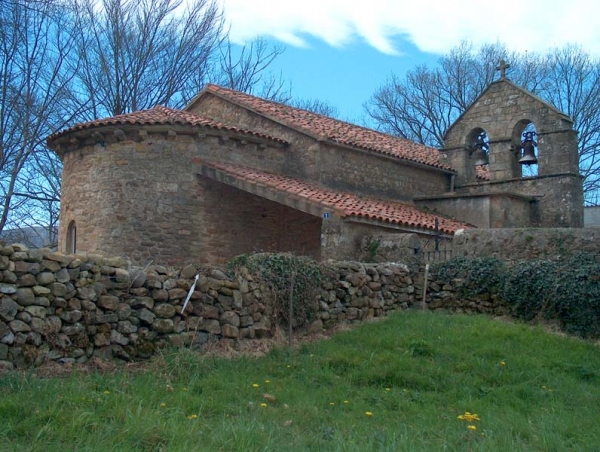