The Parochial Church of Llanos is one of the religious buildings in the area constructed on an older temple. This church is rebuilt during mid 17th century, taking advantage of an old temple site. The most notable features are its entrance, of Renaissance style, and the solid bell tower, which has eight windows and a small terraced cloister supported by stone columns.

Its interior has ribbed vaults, and a pulpit which can be accessed through a pointed arch open on the same stone corner. It has three altarpieces from 18th century. The high altar has on a table a representation of the Virgin of Los Remedios. 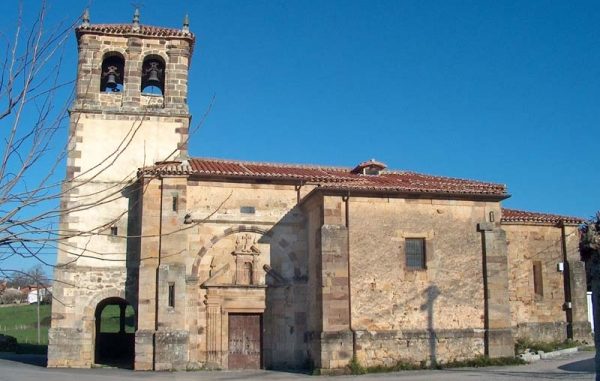