Although in the beginning this Medieval tower was built with defensive goals, with time it became a tower-house. It was built by the Villegas family in 15th century, after the disappearance of a similar building they had in Acereda at the hands of Garce Fernández Manrique, appointed as lord of the Toranzo valley by Juan II and opposed by knights and lords of the valley.

From 16th century onward, Renaissance manor houses appear in the region. The Tower of Villegas de Villasevil, declared of Good Cultural Interest in 1992, is a three storey building, built in stone, with ashlar masonry in the corners and spans. Its hip roof has a molded ledge topping the watchtower. 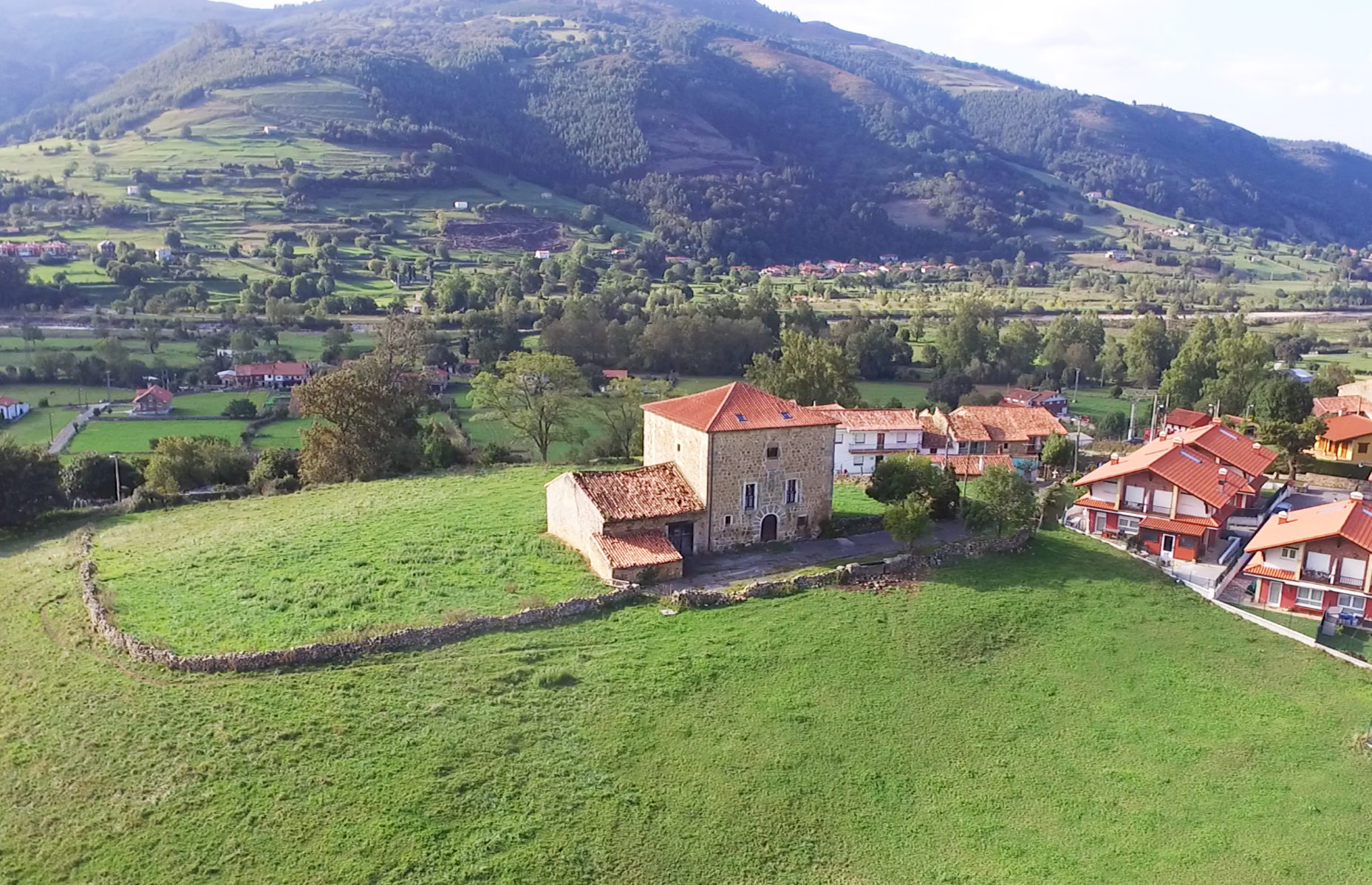