The Elsedo Palace is one of the most representative Baroque works in the region. The Count of Torrehermosa built this palace in the early years of the eighteenth century with a plan that is irregular and complex with several united buildings some of which maintain independence.

It has a two-storey body supported on arches with two towers, on one corner a four-story cylindrical one and a three storey octagonal one, with ribbed pilaster chamfers.

The facade has a portico preceded by two half-point arches on columns of Tuscan order. The Baroque is still incipient given the profusion of moldings in the window frames of the noble floor. It has preserved Gothic gargoyles along the ledge.

The chapel has a Latin cross plan with apolygonal head and cross vaults, although perhaps the most important feature stands out on the outside: the bicromía of the rusticated ashlar masonry due  to the flamboyance of the eighteenth century. The interior houses works of modern art. 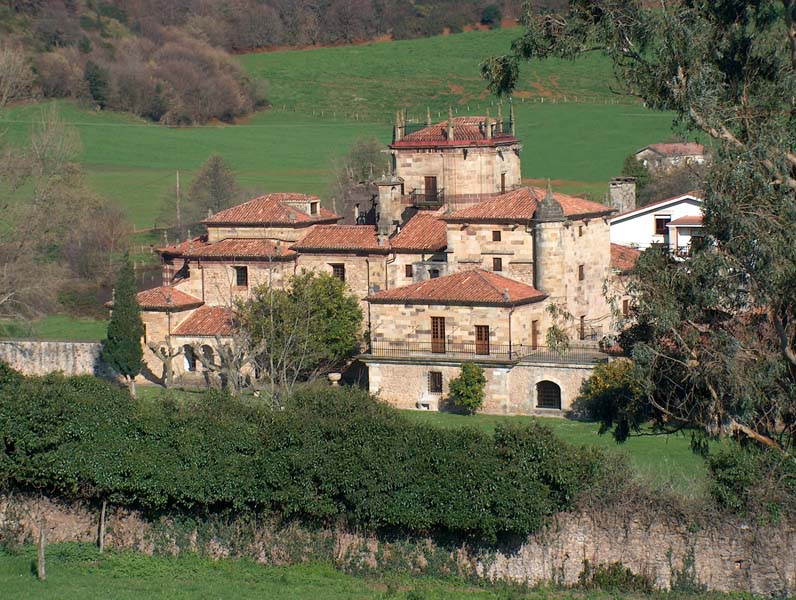 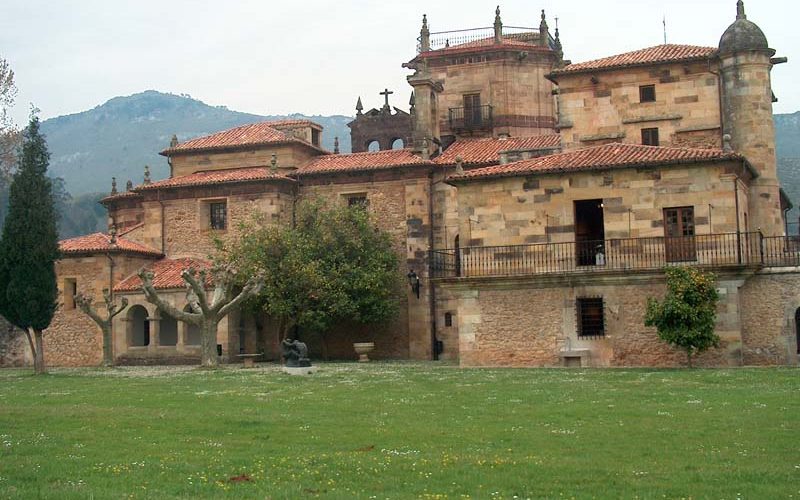 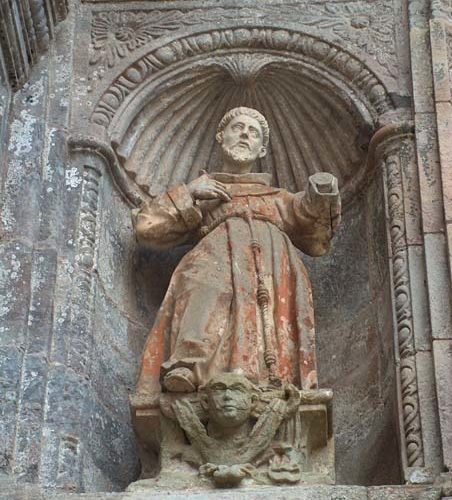 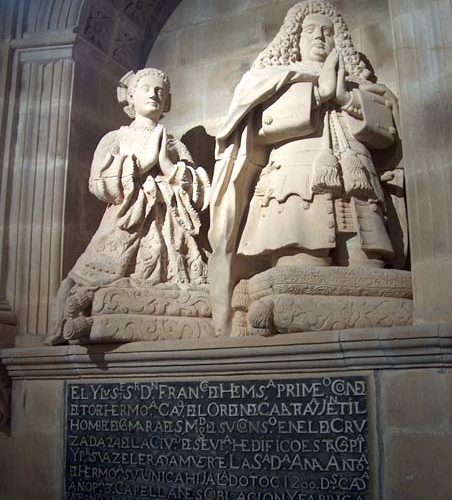 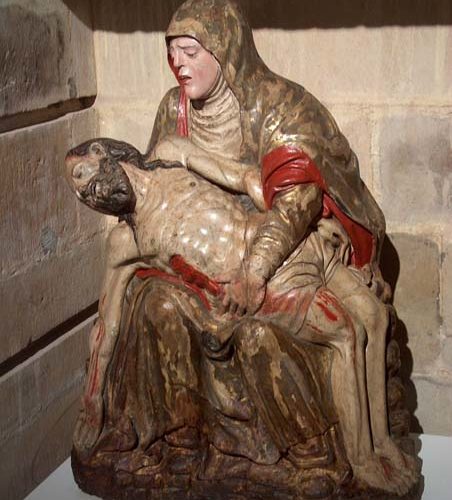 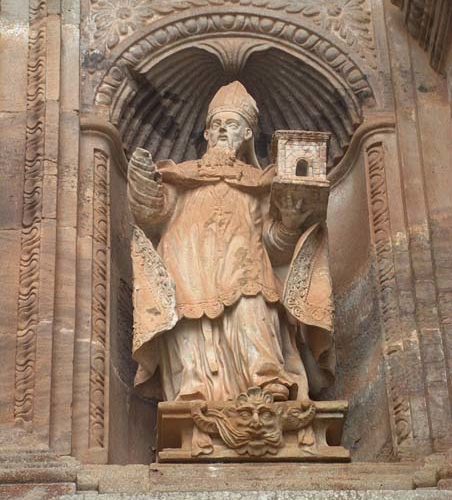