More than 1,000 animals from the five continents live here in semi-freedom. The only objective is to develop as natural an environment as possible so that the animals feel as if they are in their original habitat. This park is a world leader in the preservation of endangered species.

Found at 17 Km. from Santander, it is located in one of the entries to the Pas Valleys, in Penagos, with almost 800 ha. Due to the mine site it was declared as a Spanish Site of Geological Mining Interest. 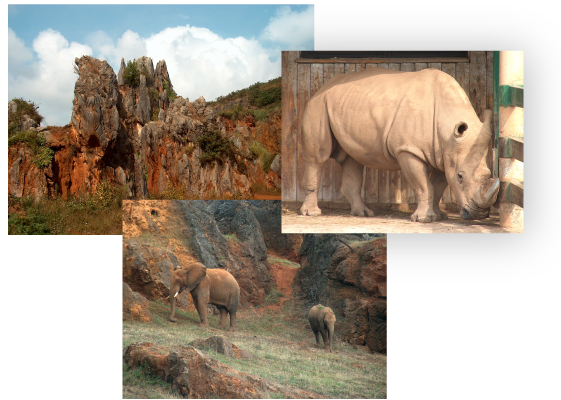 This is not a conventional zoo or Natural Park. This is a man made park where everything but their food is left to animal instinct. Most of them fight at mating times for female control and aside from their survival instinct they are as wild as in their natural habitat.

It has one of the biggest preserves of brown bear of Europe, the biggest community of African elephants out of their continent and one of the biggest gorilla spaces in our continent, visited by Jane Goodall in 2009. There are more than 20 Km of road that allow movement through mountains, lakes and rocks. It is the ideal place to spend a family day enjoying nature. You will discover the secrets of animal, vegetalable and mineral worlds. An unforgettable experience. 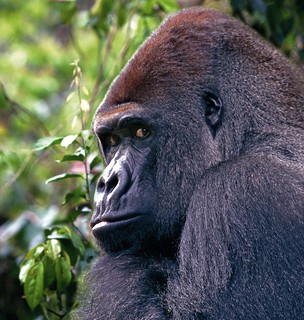 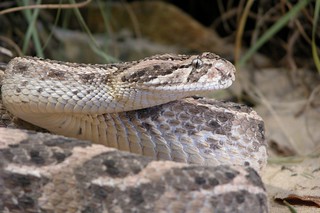 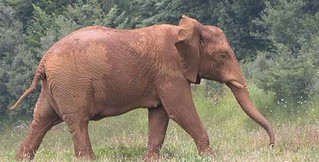 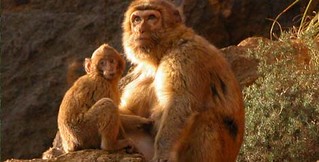 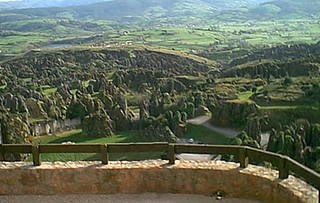 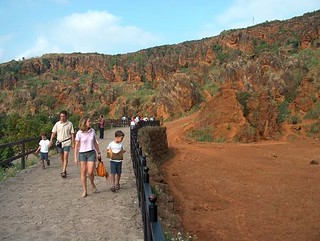 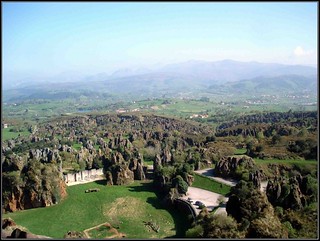 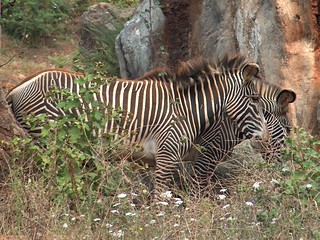 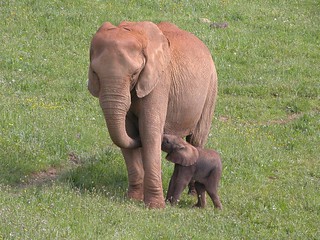 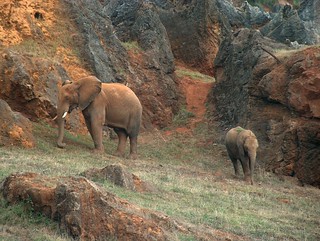 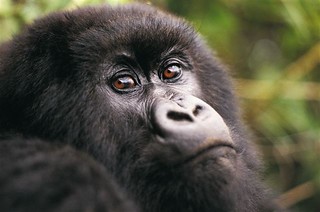 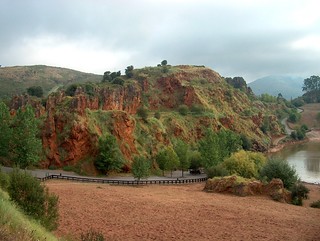 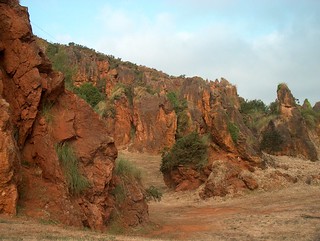 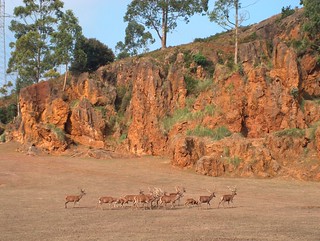 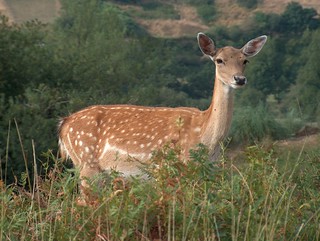 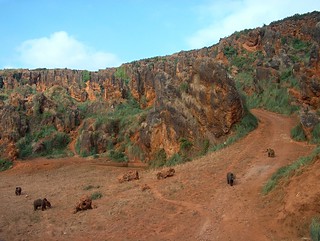 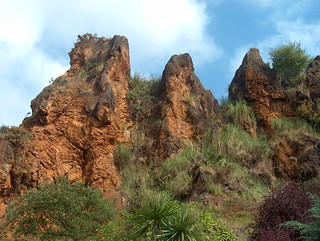 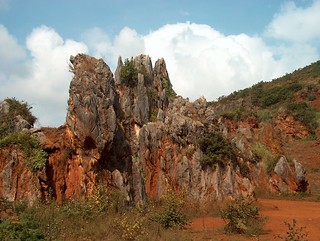 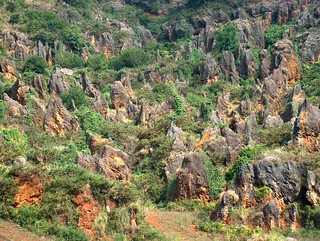 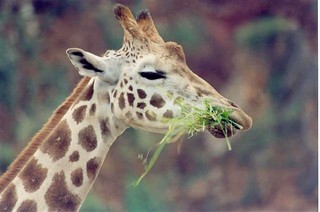 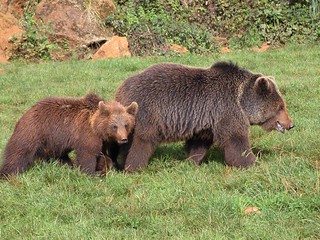 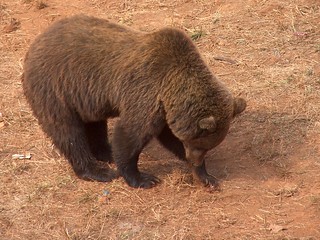 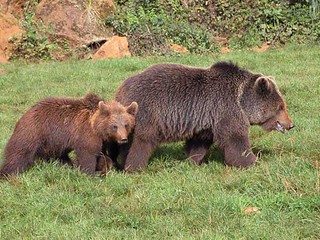 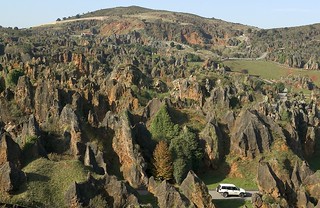 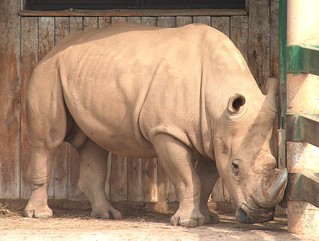 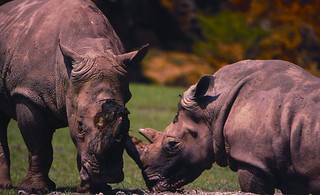 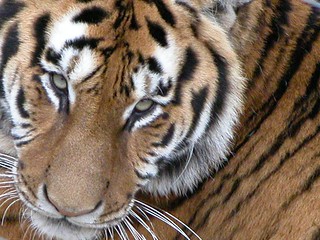 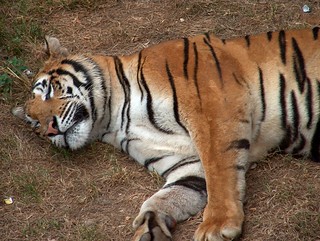 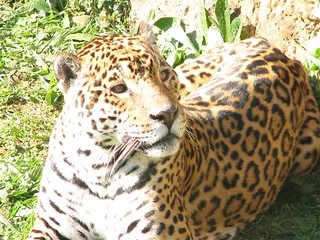 This Park was created with educational, cultural, scientific and leisure aims, becoming one of the main attractions of northern Spain. People from all age groups can see informative shows with birds of prey from America, Europe and Africa, as well as enjoying the intelligence of sea lions, see cold blooded reptiles and fish in the lake Acebo.

They work in an important number of investigation project, collaborating with other parks and zoos, as well as with universities, associations and world-wide investigation centers. The Park participates in 15 European programs of endangered species preservation (EEP), like those of the Cuban boa, Iberian wolf, Lowland gorilla, African elephant, Somalian ass, European bisson, Gaur a type of wild cattle, giraffe, addax an African antelope, Cuvier’s gazelle, cheetah and Río Viejo lizzard. Among the most notable project are those related to the brown bear and protection and preservation programs of species such as tigers, lions, lynx, rhinoceros, etc. The Park is a pioneer in non-invasive techniques that have allowed us to learn about sexual cycles in African elephant females, collaborating with Deutsches Primatenzentrum and the University of Gottingen, in Germany. Today they are working on an innovative project of assisted reproduction techniques for the brown bear, in collaboration with the Biotechnology Department of the Veterinary School of León.

The Park is part of the most important associations related to wild fauna. It is in the AIZA and EAZA. It also is one of the most valuable parks for organisations who look after animal life-conditions.