This center of development of the Pas Valleys since early 20th century is located on a stretch of the old railway Astillero – Ontaneda. This railway has been turned into a pedestrian greenway between Sarón and Pomaluengo.

It was a metric railway that was in use from 1902 to 1978. It promoted tourism in Cantabria to the spas of Puente Viesgo and Alceda and helped to increase fare paying customers in the region as it transported both people and animals. 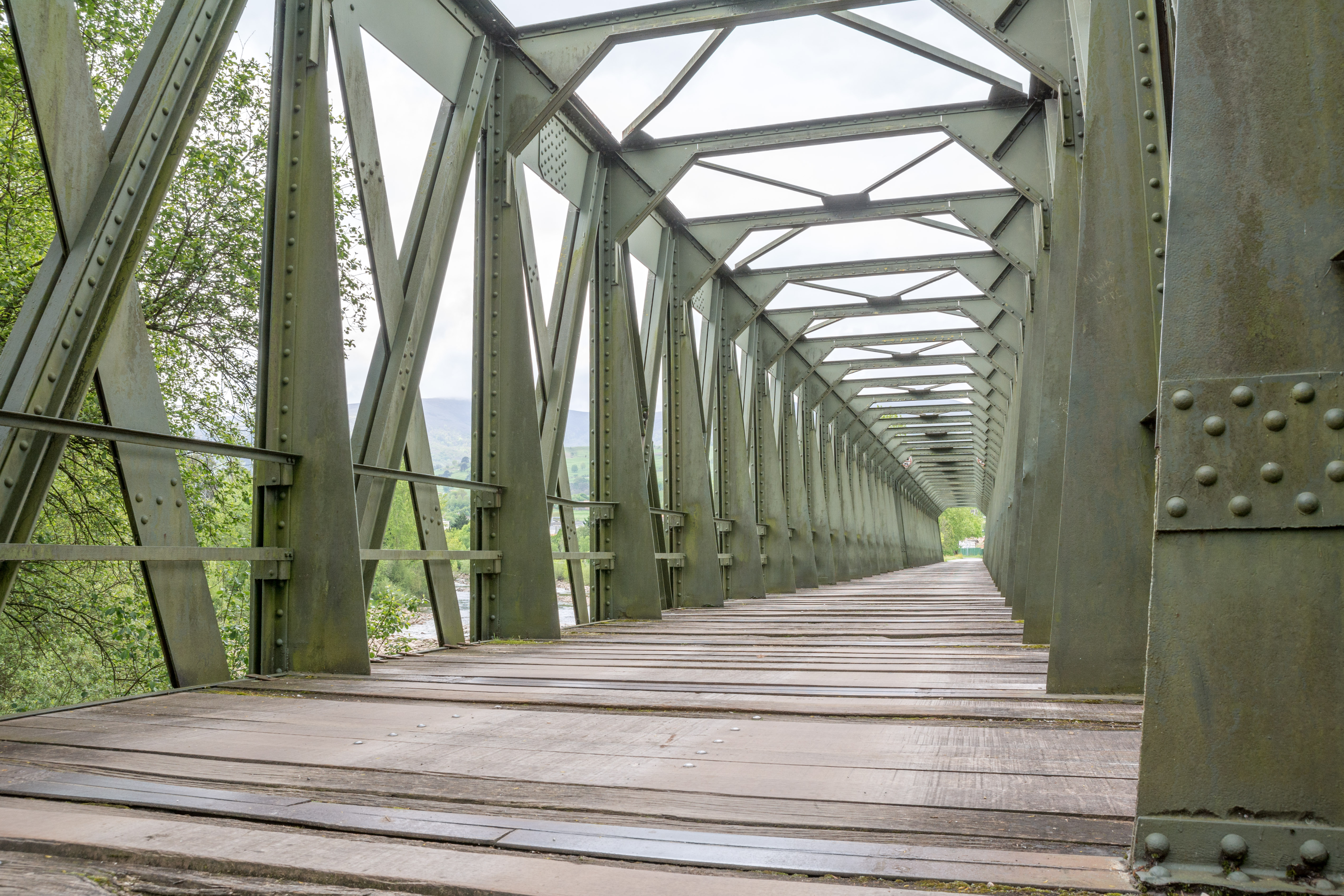