The Church of Santa Maria de Miera, also known as the “Cathedral of Miera” for its monumental dimensions, is an exceptional example of the cultural heritage of the Pasiego Valleys.

Although its construction began in the 15th century, in the church that currently stands in La Cárcoba you can see remains of various eras. The construction began in late 15th century with the Apse, of which  the presbytery and the transept pillars, with their Gothic trims and spires are still preserved. During the two following centuries the central nave is built with tercelete domes along it and the Counter Reformation Baroque style main door. The powerful tower, also from 17th century, was topped with a bell tower in 1683. 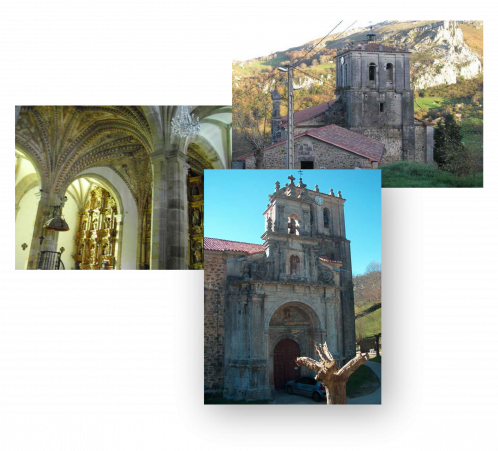 The great interior size of the church and its slim pillars, seemingly similar but constructed in different times and styles, are striking. The three big tercelete domes in the central nave are decorated with geometrical paintings and heavenly figures. A repeated representation of the horn of abundance can also be seen, perhaps referring to the will of person from the valley who made his fortune in the Americas.

It is not possible to speak of the cultural value of the Church of Santa Maria de Miera without mentioning its excellent set of altarpieces from the seventeenth century. The most important among them, the main altarpiece, is a work by Hernando de Malla and is considered among the most outstanding in the Cantabrian Autonomous Community. 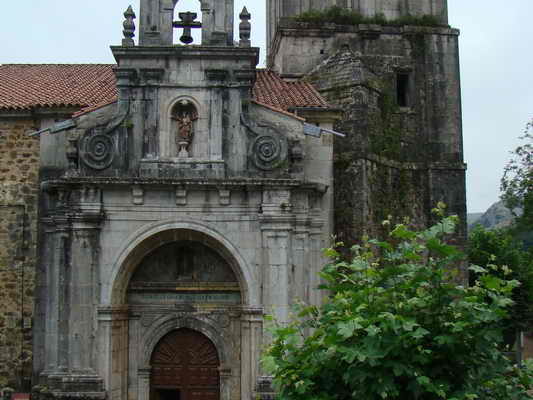 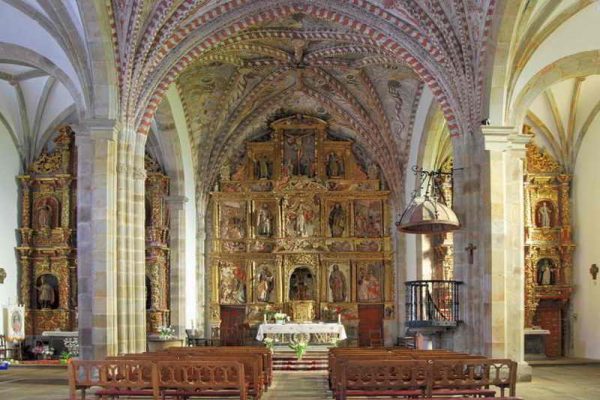 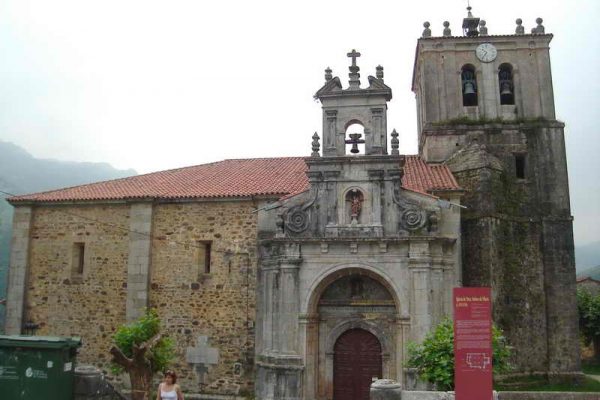 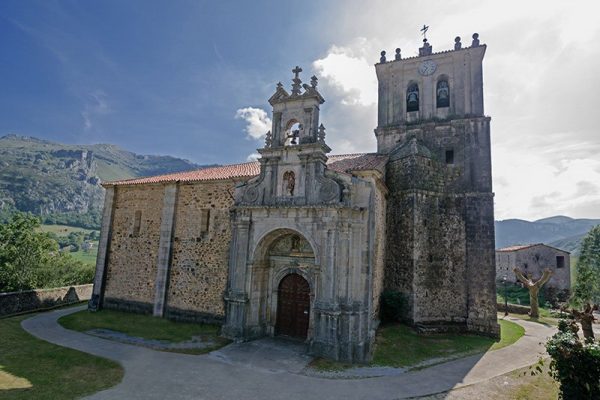