Sanctuary of Our Lady of Valvanuz

The Sanctuary of Our Lady of Valvanuz is an example of religious construction that was rebuilt on the 17th century. The temple, dedicated to the Pas patron, is located at the feet of the De Todos oak grove, in Selaya, and built on a primitive building from 12th century. The most important element in the temple is a wooden carving of the Virgin from the end of 12th c.; it holds a sphere in the right hand and Christ on the left knee.

The constrast between the classical vault on the nave and the Gothic ribbed vaulting in the main chapel show construction criteria from two different ages.

Regarding the building, the most relevant aspect is the belfry, from early 18th century, organised in three bodies with a curve finishing.

Next to the sanctuary is the House of the Blessed, restored and turned in to a museum. Today, it holds a permanent exhibition of old photographs of Pas wetnurses. 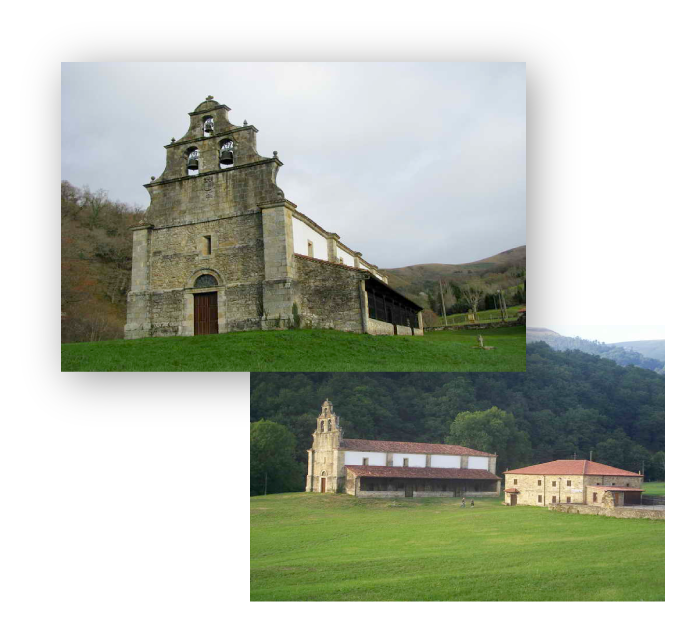