The Peña Bolística Sobarzo is a team founded in 1972 and which is based in the town of Sobarzo, in Penagos.

From its foundation to the present day there have been numerous milestones that have marked its future, with a great fan base and above all with great work in the children’s categories, as well as in the promotion of the native sport of Cantabria.

At present they have about three hundred members and they dispute the highest national and regional category of “Division of Honor”, being champions in 2011 of the National League and the FEB cup.

It currently has five teams and more than fifty players in its teams, counting in its ranks with Spanish champion players in the highest national category or players who belong to the national bowling team. 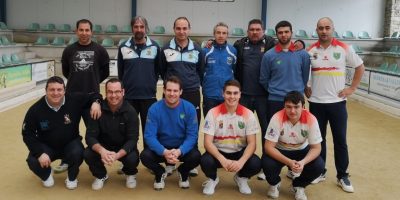 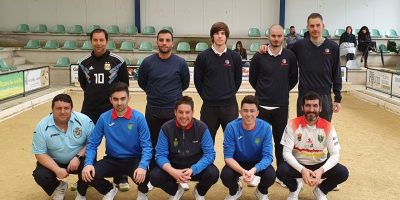 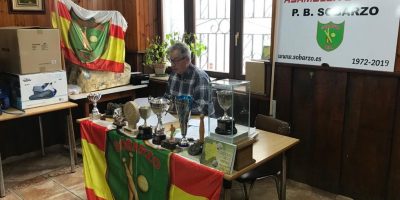 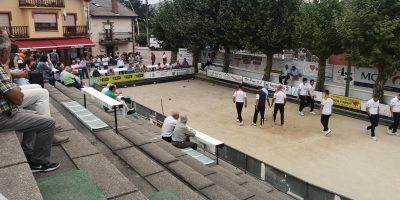 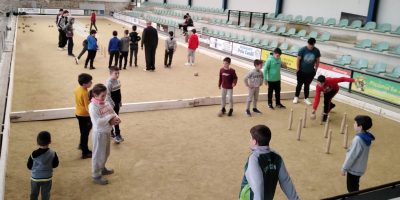