In the 50s and after the Civil War, Gumersindo García González and Matilde Sainz Güemes started their business by founding Casa El Macho, a small taverna and shop.

Matilde started making “quesadas” for town visitors, especially during festivals. At the weekends, visitors would come to dance to the rhythm of the organ in the small dance room they managed next to the taverna.

With time, this dance room became a wedding hall, in which the “quesada” was offered as a dessert.

Their “quesada” became famous and in the late 60s, Matilde and Gumersindo started making “sobaos” in the town bakery. They later purchased a small oven to make them and would sell them in their taberna and shop.

In the next decade, they bought their first dough mixer and the wedding hall became their “sobaos” and “quesadas” workroom. The business reach its current location in 1995, now managed by the third generation.

All of the products of Casa El Macho have the IGP certification and that of quality control. They are made with the best raw ingredients in the area and do not contain preservatives.
Group visits (reserve in advance).
If you do not live near their shop Casa El Macho in Selaya, you can find their products in the gourmet section of Corte Inglés, the Spanish supermarket. 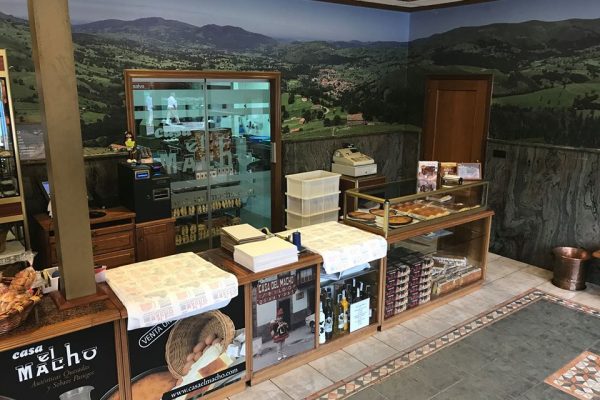 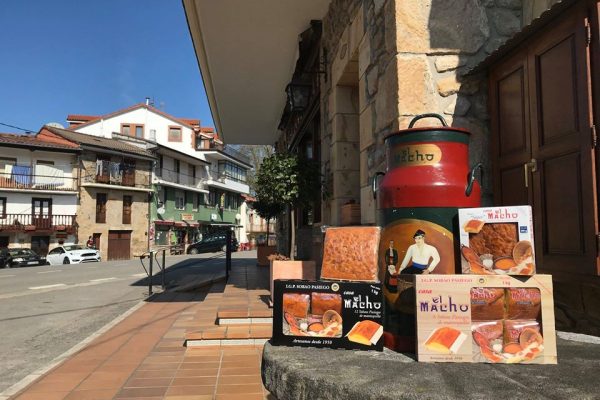 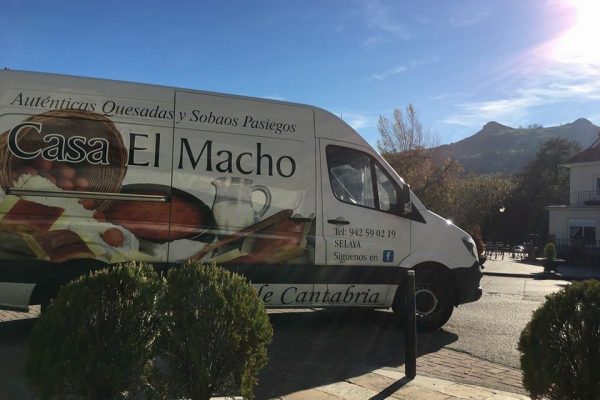