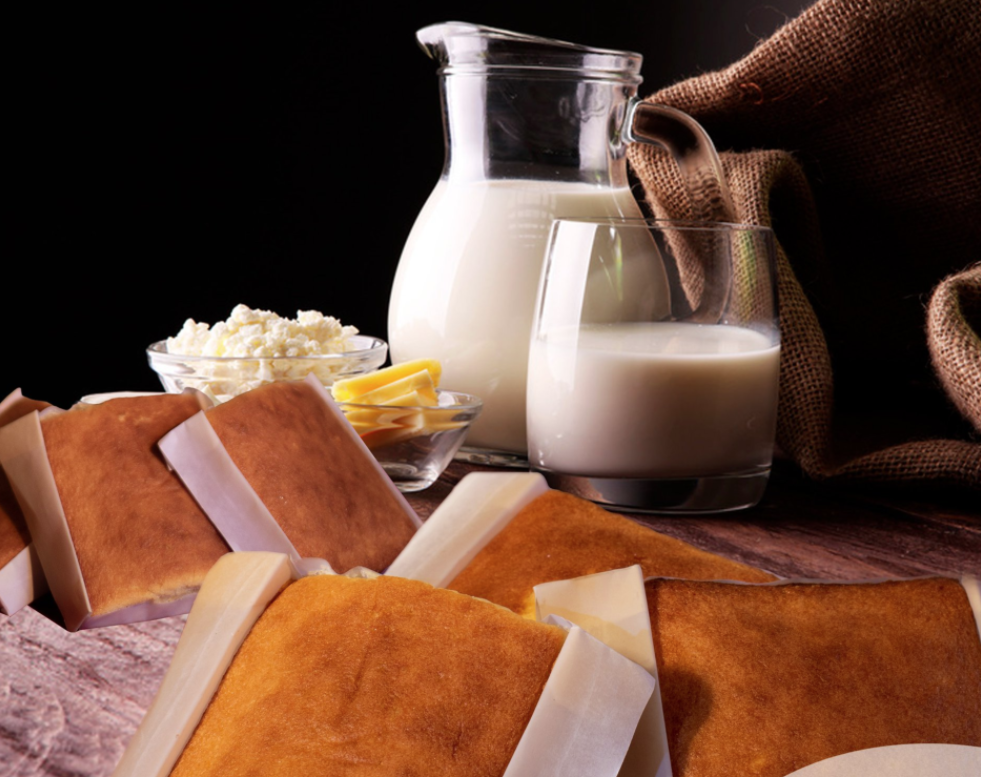 In 1968, Adeluca was founded it was managed by Adela Martínez and her husband Eladio, who made and sold “sobaos” and “quesadas” from their family home.

Adela was a well known baker among her peers, and this encouraged her to take it up professionally. She began with few resources, starting from her own home and with the help of a neighbor who was a baker and allowed her to use his oven. The recipe is still traditional, with a clear prevalence of butter.

After Adela and Eladio, their daughter Carmen and her husband Gumersindo have continued the work until Óscar, third generation, became manager of the business.